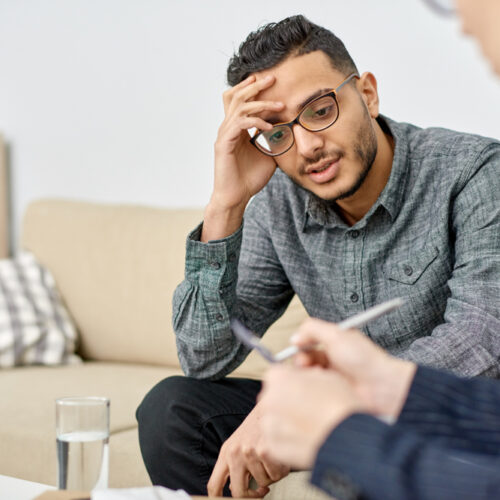 Fewer than 1 in 5 male victims aged 16 to 59 years of sexual assault by rape or penetration since the age of 16 years reported it to the police in 2020.

We have extended the service we offer to male victims/survivors because we recognise that males may face different challenges and barriers to reporting and seeking support. We aim to raise awareness and break the stigma and myths about the sexual abuse of men.  Our Dedicated Independent Sexual Violence Advisor (ISVA) for male survivors offers support and advice in a confidential, non-judgemental, safe space. 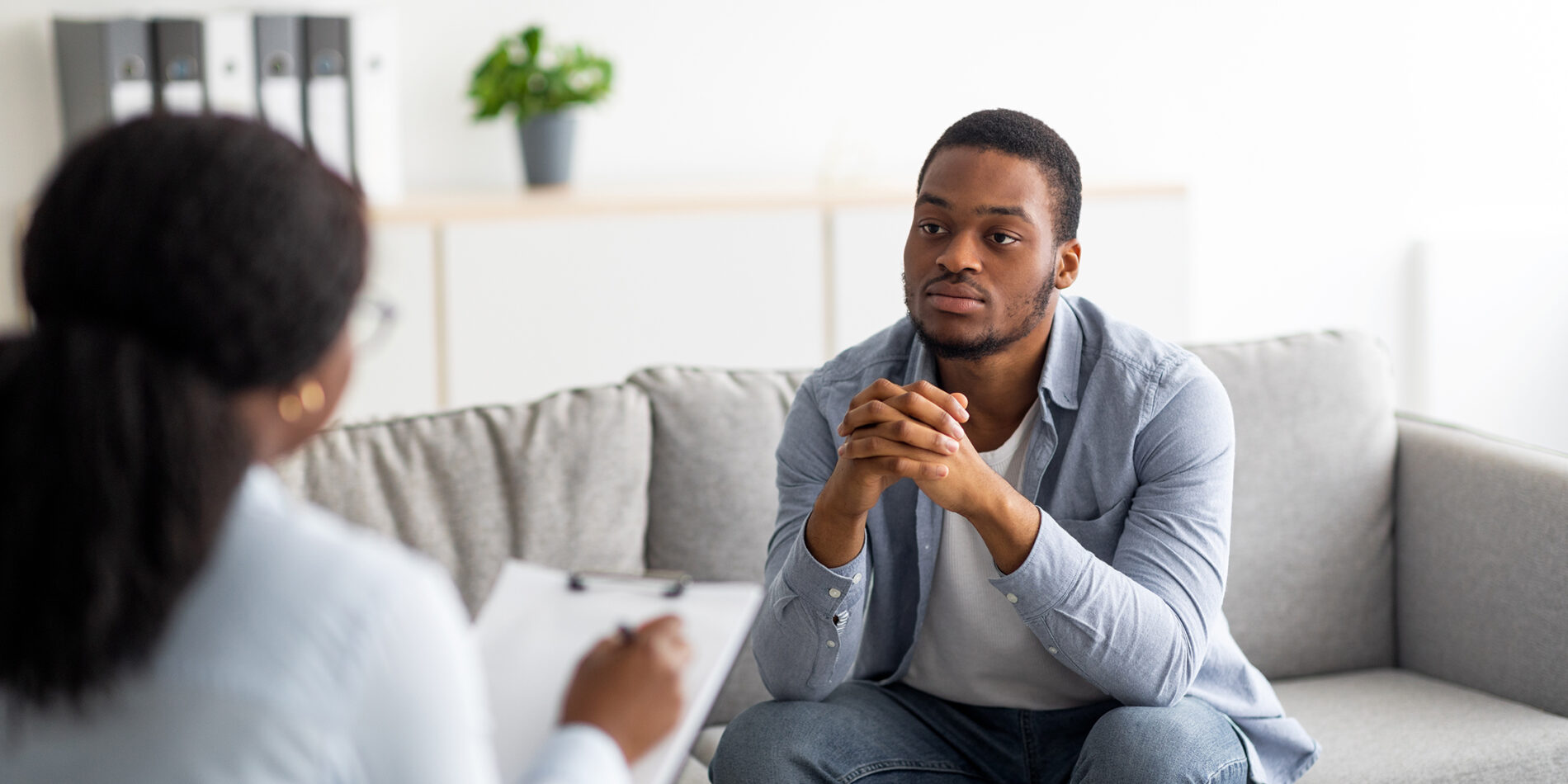 Myth: Only gay men are sexually assaulted.
Reality: Any man can be raped, whether he identifies as straight, gay, bi, transgender or fluid sexuality. Rape is an act of force or coercion where someone’s personal choice is ignored. 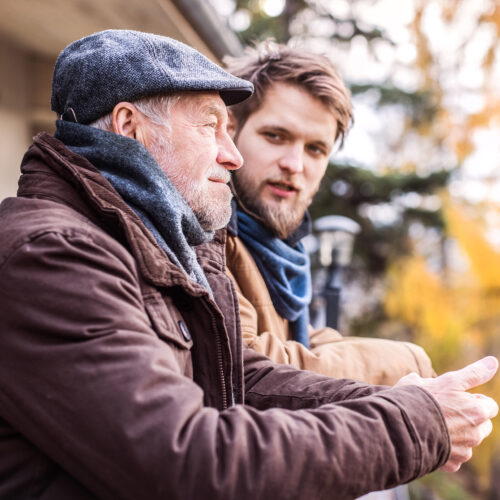 We recognise that men may feel they cannot talk about what has happened because their masculinity will be diminished, their sexuality will be questioned, or they will be judged. Latest estimates from the Crime Survey (CSEW) showed that fewer than one in five male victims aged 16 to 59 years of sexual assault by rape or penetration since the age of 16 years reported it to the police in 2020.

Research shows that men who have experienced sexual abuse are at a greater risk for serious mental health problems, including symptoms of depression, suicidal thoughts and suicide attempts, post-traumatic stress disorder (PTSD), alcoholism and drug misuse, problems in intimate relationships. 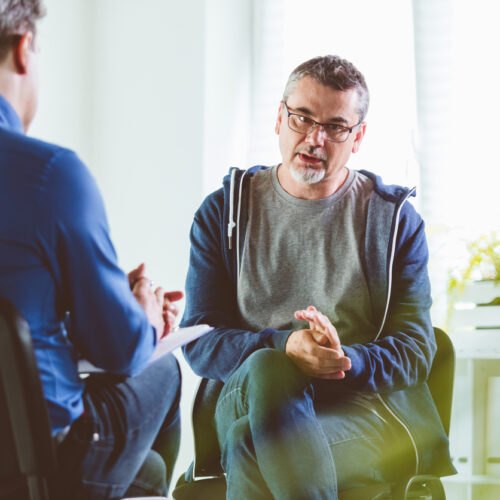 If something happened to you, know that you are not alone. Our ISVAs provide a free, client-centred service around emotional and practical issues which you may be facing as someone who has experienced abuse. The nature of the support that we provide will depend on your needs and circumstances.

RoSA understands that rape and sexual abuse can affect many aspects of your life. Your ISVA can help you to get things back on track. We are here to support you whether you want to report to the police or not. Whatever your concerns, we will listen and do everything possible to support you. If you think we might be able to help, even if you aren’t sure Contact RoSA for further details.

Everyone should have a safe space to talk. 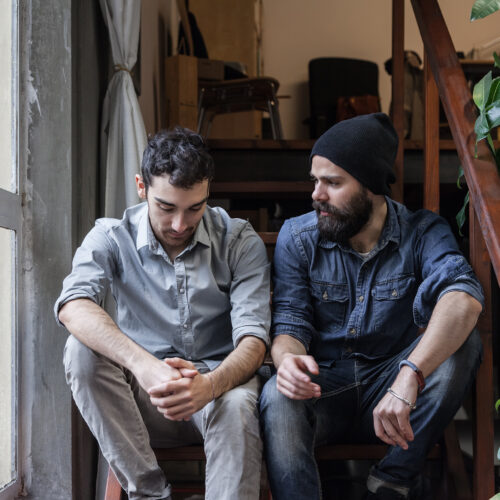 Around one in eight men in England has a common mental health problem such as depression, anxiety, panic disorder or obsessive-compulsive disorder (OCD).

Suicide is the biggest cause of death in men under the age of 45. Males aged 45-49 continue to have the highest suicide rate (23.8 per 100,000). Three times as many men as women die by suicide. The masculine stereotypes tell men they have to be strong, self-reliant, and not show any emotion. Mental illness is not a sign of weakness, it is a medical issue and everyone who suffers deserves help.

Male Survivor
‘Thanks again for all your great help and support with all this, feels like it’s finally going to be resolved now and I couldn’t have done this without you.’

You can find out more about which cookies we are using or switch them off in settings.

This website uses cookies so that we can provide you with the best user experience possible. Cookie information is stored in your browser and performs functions such as recognising you when you return to our website and helping our team to understand which sections of the website you find most interesting and useful.

Strictly Necessary Cookie should be enabled at all times so that we can save your preferences for cookie settings.

If you disable this cookie, we will not be able to save your preferences. This means that every time you visit this website you will need to enable or disable cookies again.

This website uses Google Analytics to collect anonymous information such as the number of visitors to the site, and the most popular pages.

Please enable Strictly Necessary Cookies first so that we can save your preferences!