Home > About Us > Trustees 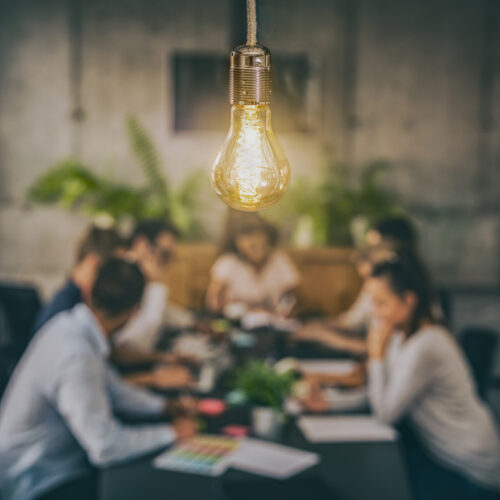 The Trustees of RoSA are directors of the company for the purposes of charity law and under the company’s Articles.

Sue was a Primary teacher for 20 years teaching across Key Stage 1 and 2. The latter part of her professional career was as an Associate Tutor, Teaching Fellow and Senior Teaching Fellow at WIE/CPE University of Warwick.  Sue has been involved in the governance of school and Multi Academy Trust for many years.

Sue became involved with RoSA more than 10 years ago and has been Chair of the Board of Trustees since 2015.

Jill has spent her career in Marketing and Communications across the public and private sector. In the latter half of her career she has served on several Charitable Boards and the Student Union Boards of Warwick University and Imperial College

Jill joined the Rosa the Board of Trustees in July 2021

Maureen was a School Business Manager across the Primary Phase of a Multi Academy Trust and continues to be a School Governor.

Marinos is an Optometrist by profession. He operated and owned his own successful business for nearly 30 years, and is able to use his transferable skills for the benefit of the Charity. He joined RoSA in January 2021. 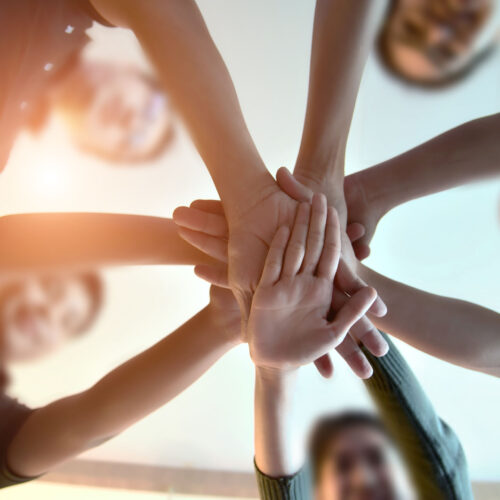 Sue Crosson (Chair)
“I am proud to support RoSA. The work undertaken by RoSA has far reaching, positive effects on our clients, young and old. The team work tirelessly to bring about transformations which empower clients to live with the trauma they have experienced.”

Jill Finney (Lay Trustee )
“I joined RoSA because it is regionally based charity ,well respected in its community with very strong partnerships, determined to make a difference and improve the lives of those it serves.”

Maureen Roberts (Treasurer)
“I am a Trustee because I truly believe we can and do make a difference. It is a privilege to support the team as they work to ensure our clients can cope, progress and thrive.“

Marinos Constantinides (Lay Trustee)
“RoSA carries out valuable work both locally and regionally, helping and supporting a wide range of people of all ages and backgrounds. I am proud to be a Trustee and contribute to its growth and progress as it makes a real difference to so many.”

You can find out more about which cookies we are using or switch them off in settings.

This website uses cookies so that we can provide you with the best user experience possible. Cookie information is stored in your browser and performs functions such as recognising you when you return to our website and helping our team to understand which sections of the website you find most interesting and useful.

Strictly Necessary Cookie should be enabled at all times so that we can save your preferences for cookie settings.

If you disable this cookie, we will not be able to save your preferences. This means that every time you visit this website you will need to enable or disable cookies again.

This website uses Google Analytics to collect anonymous information such as the number of visitors to the site, and the most popular pages.

Please enable Strictly Necessary Cookies first so that we can save your preferences!